Share a memory
Obituary & Services
Tribute Wall
Read more about the life story of Richard and share your memory.

He worked in Maintenance at the State of Delaware for over 30 years.

Richard enjoyed going to Wilson Auctions on Saturday mornings. He liked to ride around, going shopping, and antiquing. No one was a stranger to Richard because he would talk to anyone.

Richard was preceded in death by his parents and his sister, Alice Hood Wilson.

A memorial service will be held at Rogers Funeral Home, 301 Lakeview Ave., Milford, at 8PM on Wednesday 12/7, with visitation starting at 6PM.

To send flowers to the family or plant a tree in memory of Richard L Hood, please visit our floral store. 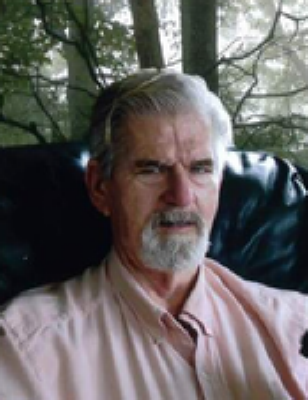