Share a memory
Obituary & Services
Tribute Wall
Read more about the life story of Michael and share your memory.

Michael graduated from Freedom High School in 1973, and went to Lincoln Tech where he received a certificate in Audio Visual Engineering.

Mr. Marth worked at Bethlehem Steel and Visual Sound in Allentown, PA. After that he worked at Air Products and Chemicals in Trexlertown, PA for 30 years until his retirement and subsequent move to Milford, DE. He was a man who took great pride in his work and valued the relationships and friendships he built tremendously.

He was a former Big Brother and coached both of his children’s C.Y.O basketball teams in Nazareth, PA, which he always said was the best four years of his life. Michael was a very active and faithful member of Holy Family Parish in Nazareth, PA and later assisted his father as an usher at St. Jude Parish in Lewes, DE. He enjoyed fishing and golf and spent many hours pursuing those hobbies.

The most important thing to Mr. Marth was his family.  He is survived by the love of his life and wife of 47 years, Anne Marie Marth. He is also survived by his daughter Jessica Reed and her husband Matthew of Milford, DE, his greatest blessing, his grandchildren, Caitlin Barbor and her husband Alex of York, PA, Connor Reed of York, PA, and Addison Reed of Milford, DE, and his great grandchildren, Asher Barbor and a great granddaughter to be born in May. He is also survived by his siblings, Ellen Hermansader of St. James City, FL, Peter Marth of Hellertown, PA, Paul Marth of Greenwood, DE, and Bernard Marth of Nazareth, PA.

Michael was preceded in death by his parents and his beloved son, Timothy Marth.

In lieu of flowers, donations in Mr. Marth’s memory can be made to the American Cancer Society.

To send flowers to the family or plant a tree in memory of Michael P Marth, please visit our floral store. 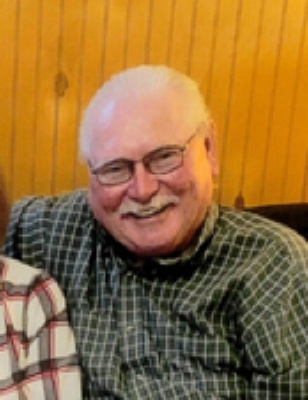