Share a memory
Obituary & Services
Tribute Wall
Read more about the life story of Louise and share your memory.

Milford- On November 21 2022, Mary Louise Grove Sipple passed away peacefully after an extended illness. She was 84.

Louise was born in Milford, Delaware on September 6, 1938, to the late Norman and Mary Grove. She was the oldest of two girls, and grew up in Milford, where she met her husband, Howard.

Louise graduated from Milford High School in 1957, and the University of Delaware in 1961. She dedicated her life to her family and to teaching, first at the Delaware Adolescent Program, Inc. (DAPI) and later at Milford High School (MHS), along with her husband. Even after retiring from MHS, she returned there to administer English as a second language testing along with her sister Bev.

A devoted Navy wife and mother, Louise’s warm and gracious manner brought together family and friends alike. After moving back to the Milford area, she, and Howard regularly hosted holiday dinners for 30+ people, organized their respective School reunions, and made their home a welcoming place where all their son’s friends wanted to hang out after school.

During retirement, she and Howard volunteered on Delaware’s tall ship, the Kalmar Nyckel; spent summers at their house in Slaughter Beach; and took their RV on trips all over the country. Louise was energetic, full of fun, and always up for an adventure. She was very much loved and will be sorely missed by all who knew her.

Louise is preceded in death by her parents, Charles Norman Grove and Mary Ellen (Postles) Grove, and her loving husband of 58 years Howard L. Sipple, JR.

The family will receive visitors at Rogers Funeral Home, 301 Lakeview Ave Milford, from 12p.m. to 1p.m. on Saturday December 3, 2022, followed immediately by a funeral service at 1p.m.

Interment will follow at Barratt’s Chapel. After the burial, a reception will be held at Slaughter Beach Fire Hall.

In lieu of flowers, donations in her name may be made to Delaware Hospice, 100 Patriots Way, Milford, Delaware 19963.

To send flowers to the family or plant a tree in memory of Louise G Sipple, please visit our floral store. 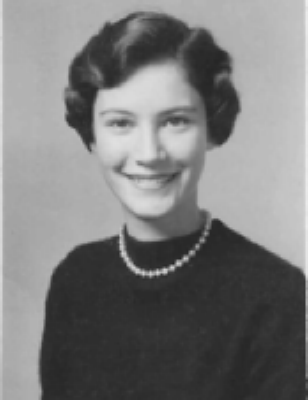