Share a memory
Obituary & Services
Tribute Wall
Read more about the life story of Louis and share your memory.

Louis was working as a Fork Lift Driver at PPG Dover, DE.

He was a member of the American Legion and enjoyed Nascar and BMX Racing.

Mr. Roach is survived by his wife of 38 years, Dawn Roach. He is also survived by his son, Brandon Roach and his wife Danielle of Lewes, DE, his brothers, Jerry Roach and his wife Barb of Huntington, TN, Mickey Roach of Mahomet, IL, and Ron Roach of St. Anne, IL, his sisters, Linda Patton of Decatur, IL, Joy Brandt and her husband Gary of Magnolia, DE, and Roxann Monaghan and her husband Doug of Monroe, N.C., his sister in laws, Deborah Regnier of Clifton, IL, Janice Drilling of Piper City, IL, Judi Roach of Danforth, IL, and Karen Deschand of Bourbonnais, IL, and numerous nieces and nephews to include, Larry Regnier, Jr., Tim Roach, Jenny Regnier, and Lisa (Roach) Harshbarger.

He was preceded in death by his brother Ricky Roach.

Services will be private.

To send flowers to the family or plant a tree in memory of Louis R Roach, please visit our floral store. 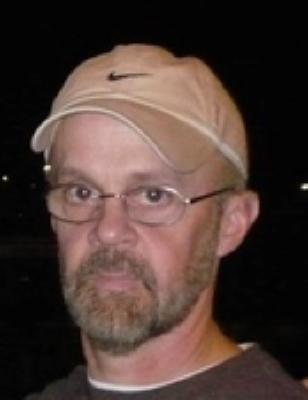 Family and friends are coming together online to create a special keepsake. Every memory left on the online obituary will be automatically included in the book.

You can still show your support by sending flowers directly to the family, or by planting a memorial tree in the memory of Louis R Roach
SHARE OBITUARY
© 2023 Rogers Funeral Home. All Rights Reserved. Funeral Home website by CFS & TA | Terms of Use | Privacy Policy | Accessibility